In the combined extension and research program, he collaborates with other faculty and research partners, creating synergy both inside and outside of the University of Florida to provide leadership in precision agriculture, automation, and robotics. 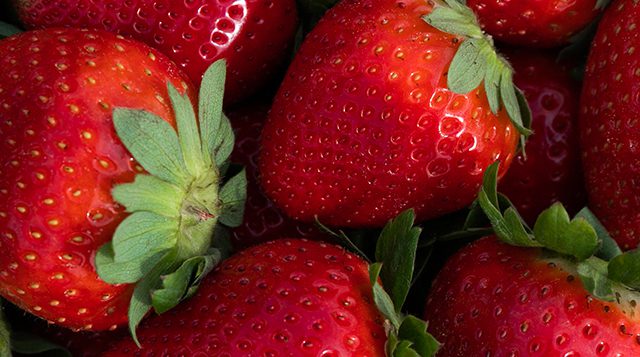 If you’re perusing the produce section, you generally seek fresh, pleasant-looking fruit – the kind most consumers want to buy. Usually, that means you see few, if any, blemishes. Fruit bruising has many causes: compression, impact or...
READ MORE | RELATED INFORMATION 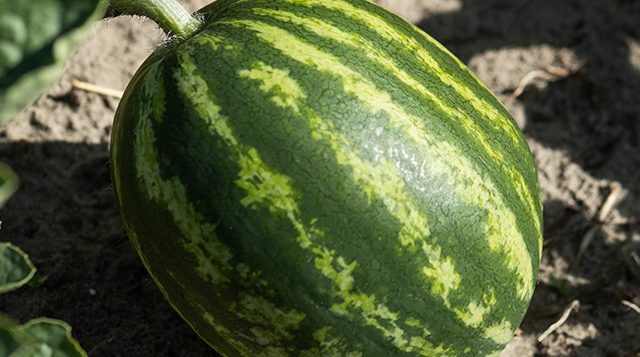 If you savor a juicy watermelon in the scorching summer heat, Florida farmers toil to meet your tastes. The ...
READ MORE | RELATED INFORMATION 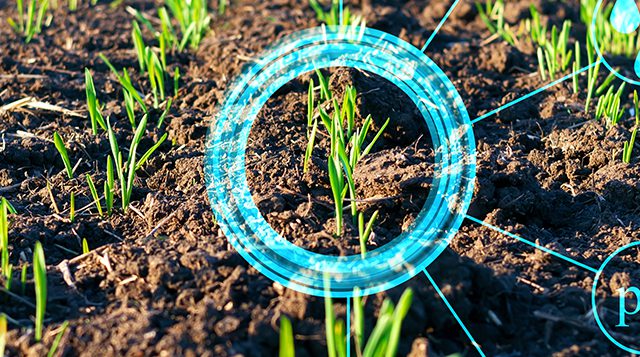 In a groundbreaking, first-of-its kind event, university scientists, engineers, producers, government agencies and industry officials from throughout the South met at Auburn University to brainstorm ways to use artificial intelligence to help...
READ MORE | RELATED INFORMATION